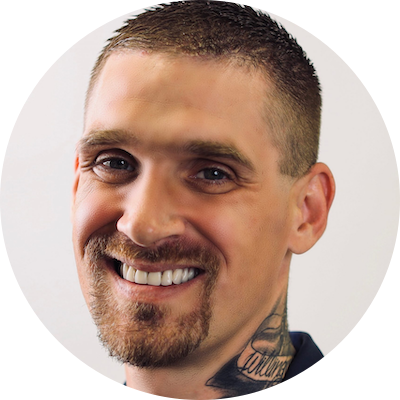 Paul Vautrinot was born and raised in Las Vegas. He attended Las Vegas Academy of the Arts and graduated in 2005. Paul has been a person in long term recovery since 2014 after having been addicted to Heroin and Methamphetamines for nearly a decade. He is a graduate of the ABC Drug Court program based in Henderson Nevada, and currently sits on the Alumni groups board as Vice President. 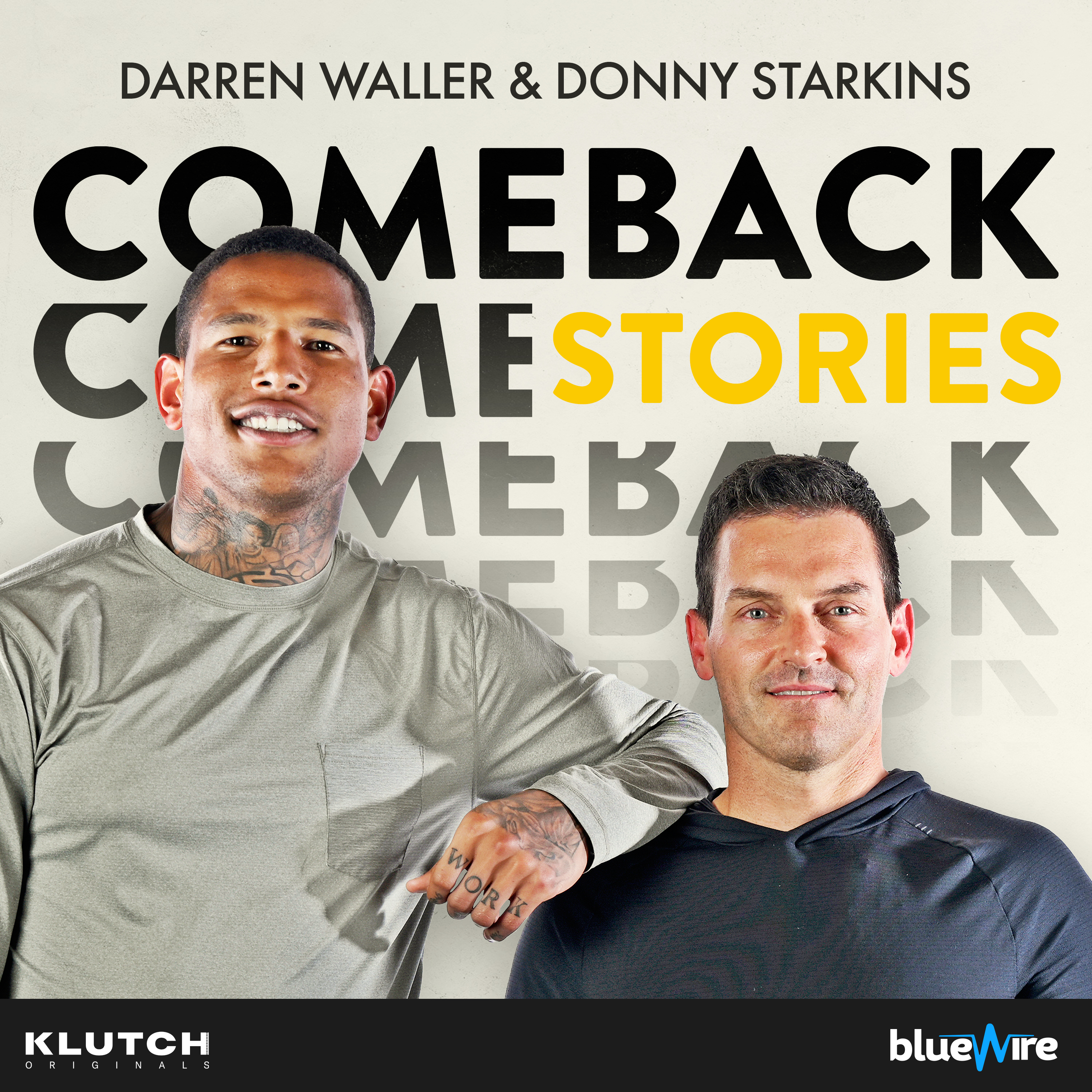 Paul Vautrinot tells his incredible story of living as a drug addict in the flood tunnels below Las Vegas and how a “conversation with a cricket” became the turning point in his life. Learn about how Paul now helps other …